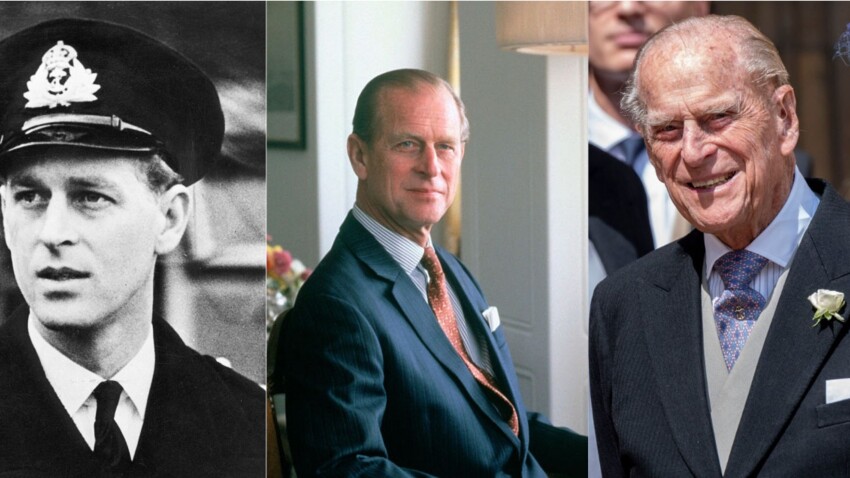 4. "If you stay here much longer, you will go home with slitty eyes." To 21-year-old British student Simon Kerby during a visit to China in 1986.

5. "You managed not to get eaten then?" To a British student who had trekked in Papua New Guinea, during an official visit in 1998.

6. "You can't have been here that long – you haven't got a pot belly." To a British tourist during a tour of Budapest in Hungary. 1993.

7. "How do you keep the natives off the booze long enough to pass the test?" Asked of a Scottish driving instructor in 1995.

9. "It looks as though it was put in by an Indian." The Prince's verdict of a fuse box during a tour of a Scottish factory in August 1999. He later clarified his comment: "I meant to say cowboys. "I just got my cowboys and Indians mixed up."

17. "There's a lot of your family in tonight." After glancing at business chief Atul Patel's name badge during a 2009 Buckingham Palace reception for 400 influential British Indians to meet the Royal couple.

18. "If it has four legs and it is not a chair, if it has got two wings and it flies but is not an aeroplane and if it swims and it is not a submarine, the Cantonese will eat it." Said to a World Wildlife Fund meeting in 1986.

32. "You bloody silly fool!" To an elderly car park attendant who made the mistake of not recognising him at Cambridge University in 1997.

35. "The French don't know how to cook breakfast." After a breakfast of bacon, eggs, smoked salmon, kedgeree, croissants and pain au chocolat – from Gallic chef Regis Crépy – in 2002.

36. "And what exotic part of the world do you come from?" Asked in 1999 of Tory politician Lord Taylor of Warwick, whose parents are Jamaican. He replied: "Birmingham."

40. "Do you still throw spears at each other?" Prince Philip shocks Aboriginal leader William Brin at the Aboriginal Cultural Park in Queensland, 2002.

45. "You could do with losing a little bit of weight." To hopeful astronaut, 13-year-old Andrew Adams.

56. "Do people trip over you?" Meeting a wheelchair-bound nursing-home resident in 2002.